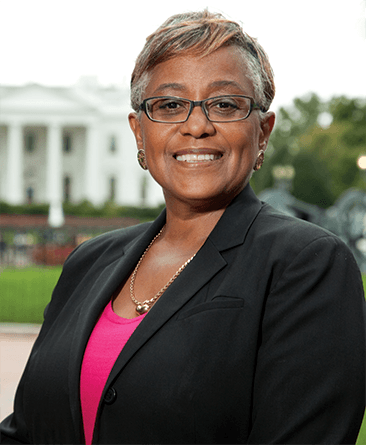 If you were seriously hurt by a doctor’s negligence, it is important that you speak with a medical malpractice lawyer in DC right away. You have rights to recover compensation for the injuries you have suffered. You need an experienced legal team in your corner. Call The Cochran Firm, D.C. at 1.800.843.3476.

Sandra H. Robinson is a skilled trial attorney who has been advocating for the catastrophically injured for more than twenty-five years. Over those years, our medical malpractice attorney, Ms. Robinson, has recovered substantial amounts of compensation for her clients, while generating a long list of professional distinctions to her credit.

Do I have a case?

Fill out this form for a FREE, confidential, risk-free legal consultation.

Both locally and nationally recognized, Sandra H. Robinson is listed in Best Lawyers in America and Super Lawyers. In a single year, she achieved trial victories in excess of $20 million.

We handle cases related to:

If you have suffered a birth injury, brain injury, personal injury or any other serious injury at the hands of a negligent party in Washington, D.C. or Maryland, we invite you to come in for a free consultation. The legal process may seem daunting, but at The Cochran Firm, D.C. our caring medical malpractice attorneys have the experience and compassion to walk you through it. Contact us at 1.800.843.3476 to schedule a confidential case review.